skip to main | skip to sidebar

Based on a photo reference. 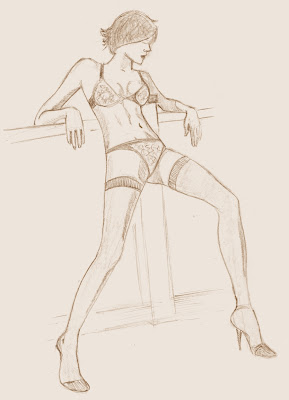 -Sketch for a group on Deviantart. This week's topic was creating your own Sith Warrior. 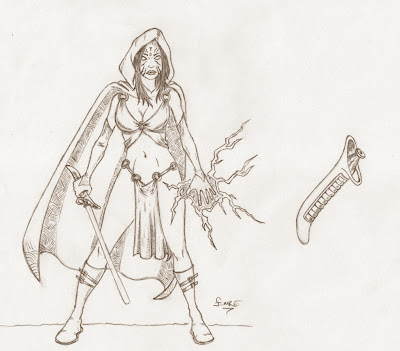 Last week I had the chance to visit Europe's biggest comics festival in Angouleme, France. Angouleme has been a home for this festival since 1974 and every year it attracts around 200.000 visitors from all around the world. The festival goes on for 4 days at almost 20 different spots of the city. I managed to visit more or less all of them and all I can say that it was magnificient!

Buildings from the city, drawings on walls:

Photos from the Comics Museum of Angouleme (yes they have a museum for comics!)
Corto Maltese welcomes you on the way to the museum.

Everybody is reading comics:

A modern dance show at the museum. Over the box there is a bed, and the dude is dreaming. As you can guess he is falling on this dream.

Museum shop, all the books you see are comics!

Original drawings from some really big names of the comics. (going back to Winsor McKay)
It was an amazing experience to see the those guys pencil, eraser marks on the paper.

Thor from Jack Kirby, Wolverine from John Buscema, side by side. Nuff Said!

One Piece exhibition in the Manga Building.

You can read and vote the books which are running in this year's competition: 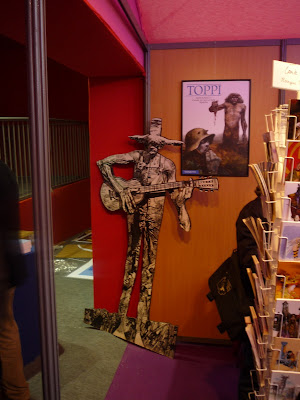 Moebius, the legend himself, drawing at Wacom's stand.

Another exhibition in the historic cathedral of Angouleme.

A publisher's stand. So many comics!

Alan Martin, the creator of Tank girl having an interview:

Emre
My name is Emre. I love drawing.